If you haven’t been following thus far, the relationship between the widow of Chris Cornell (Vicky Cornell) and the surviving members of Soundgarden is – somewhat strained due to an ugly legal dispute.

Not long after Chris Cornells death back in May of 2017, it came to light that Soundgarden were working on a 7th studio album.  Cornell had recorded seven songs that Soundgarden allege were to be used as content for the album, however, Chris’s Widow Vicky, claims the material was to be used for another solo release.

Vicky currently holds these recordings and apparently won’t hand them over to Soundgarden and in reaction to this Soundgarden are withholding “hundreds of thousands of dollars” of royalties owed to Chris’s estate. Vicky has gone on to sue Soundgarden over this.

Soundgarden then counter-sued Vicky claiming funds raised from a Chris Cornell tribute show they played in 2019 had been used on personal expenses, rather then charity as intended, but in a twist, Soundgarden have that just dropped that lawsuit this week!

Stay tuned for more mess guys, this won’t be going away for a while :/ 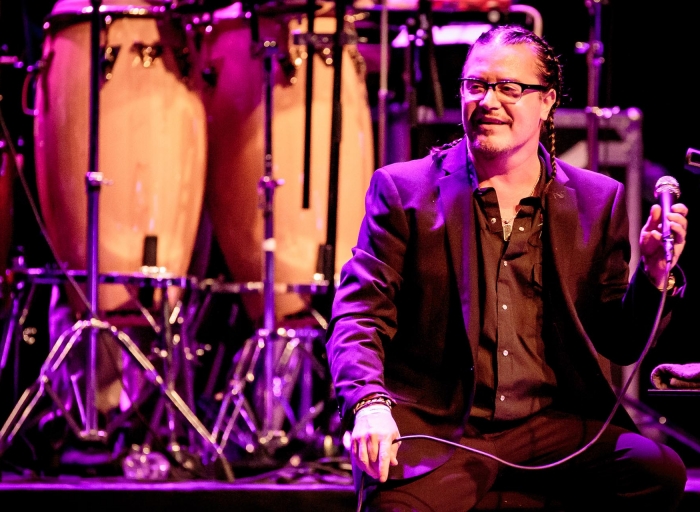