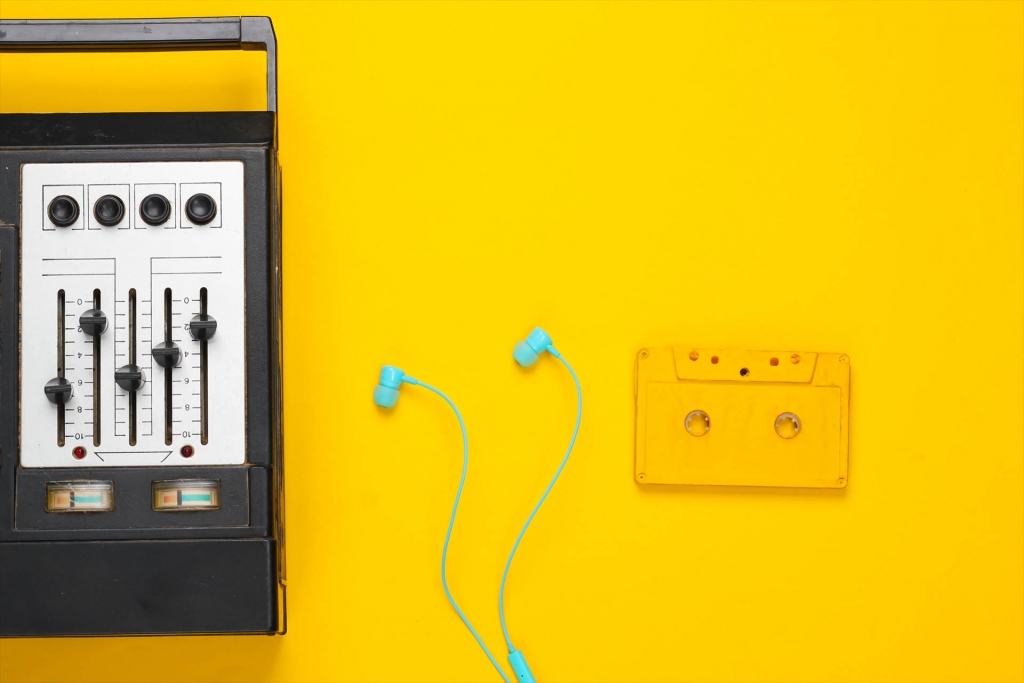 Want to be taken back to the day when music meant something? Join the guys, Ben and Ken for Radio Takeover. They will be playing all your favourite music from the 80s and 90s and the Aussie stuff you all love. The boys love requests so hit them up on the BitWaves Facebook Page. Stream into them on Saturday Nights from 6 pm.

I also was born in South Australia, Yorktown actually, in 1966.

Growing up in various country towns and finally end up in Elizabeth I was bought up listening to 5DN and my parents music.

It was in the 80’s I was able to get a transistor radio to listen to the Hits on 5AD and later SAFM.
I also was able to start building my own music collection. My first single was Tainted Love by Soft Cell.

I also had the privilege to be able to attend numerous gigs. Artists including David Bowie, Dire Straits, Cold Chisel, INXS and more.

I also grew a passion for Midnight Oil. Their music had a meaning and the live performances rocked!!

Over the years the passion for the 80’s and 90’s music has remained as strong as ever.

The opportunity arose to be part of a radio station playing the music I love so I grabbed that opportunity and as such that has lead me to be a part of this venture.