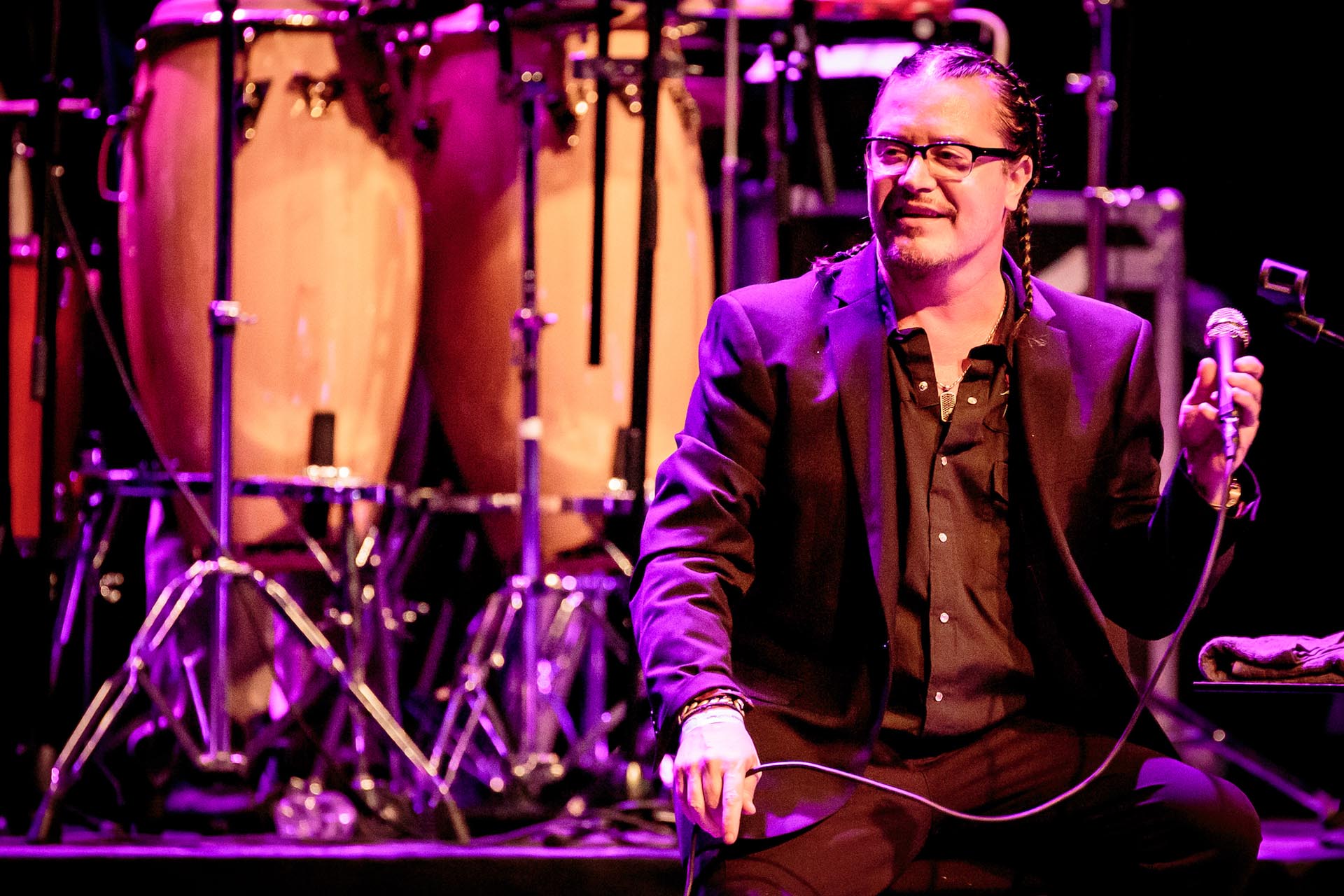 It’s been over 20 years since the supergroup have released new material, and from first listen- WE ARE EXCITED!

The group earlier today released the lead single ‘Raping Your Mind’ from the album due for release on October 30 titled ‘The Raging Wrath of the Easter Bunny Demo’.

Listen to the single now!
https://www.youtube.com/watch?v=3U5ZKKxqUzY 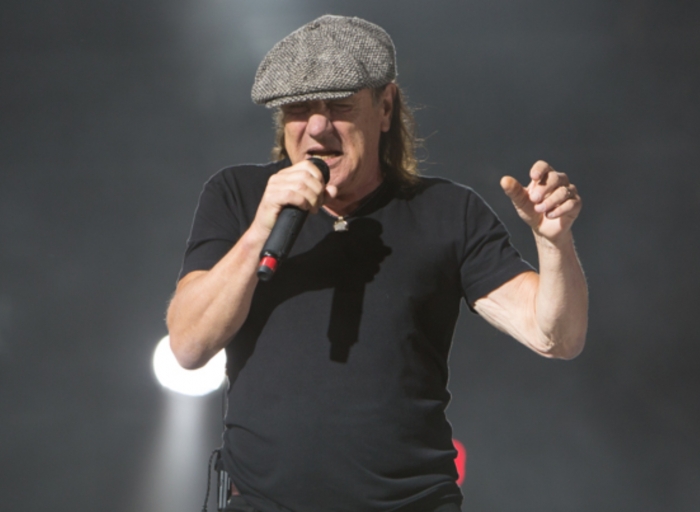 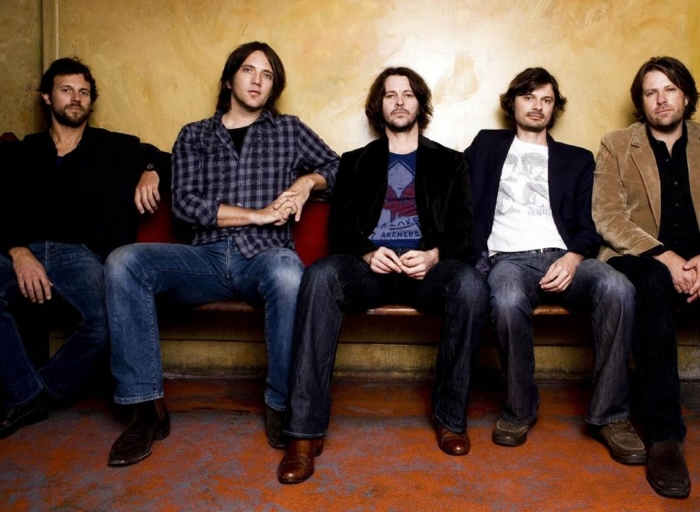 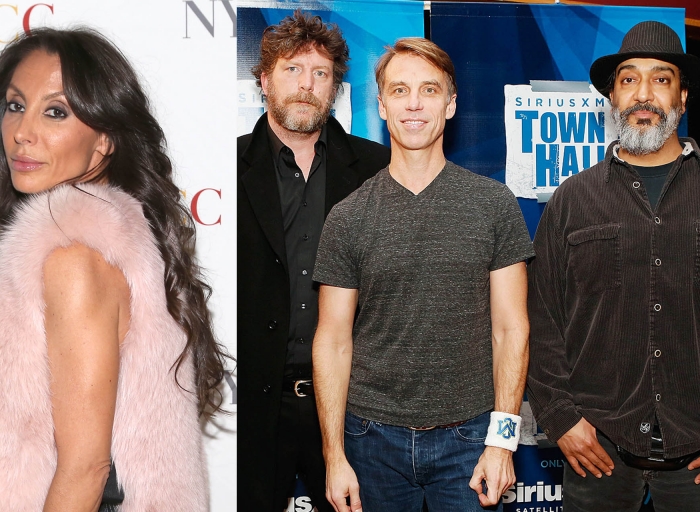