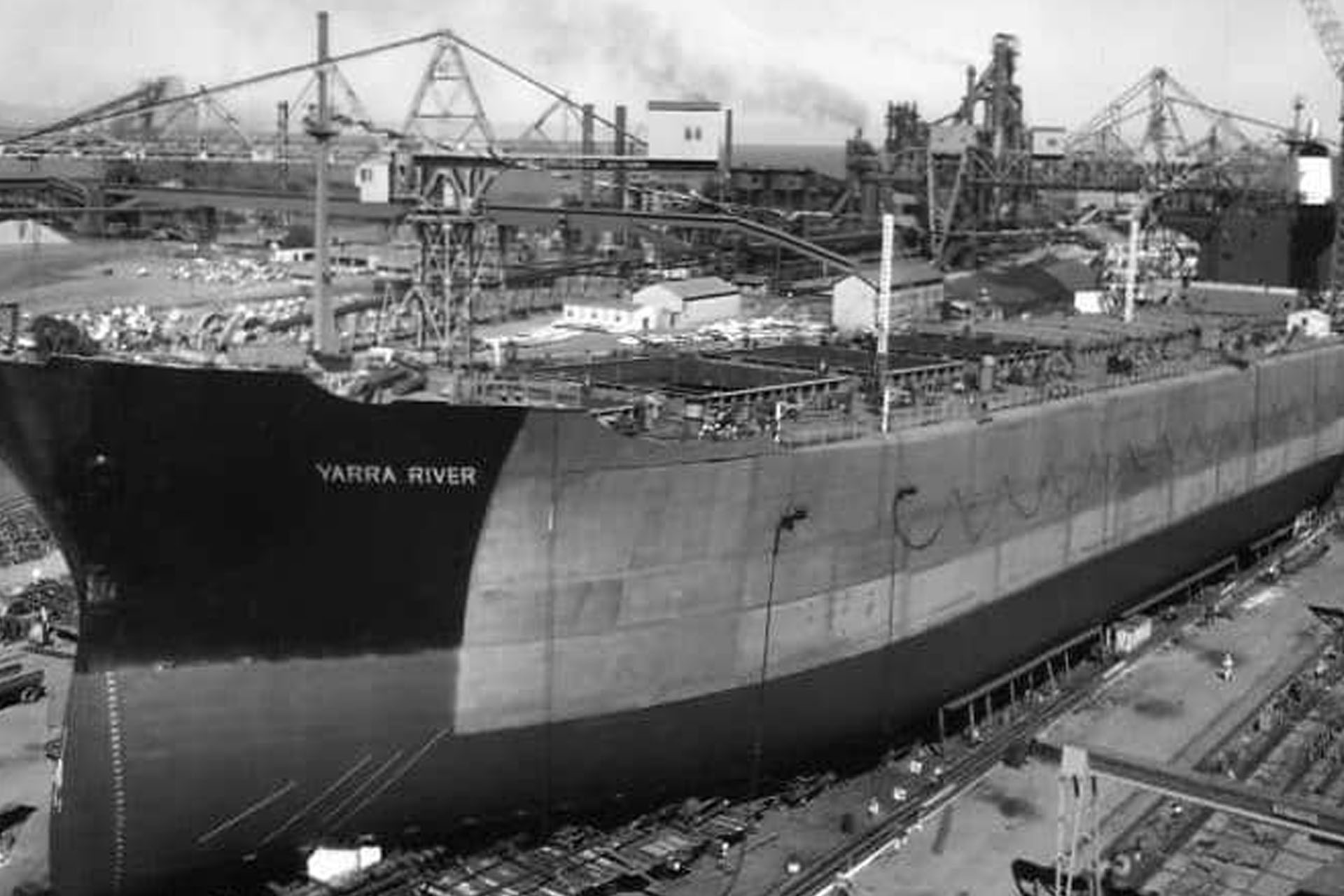 Watch the largest ship ever built in Australia in 1972 at the Whyalla Ship yard!

The Clutha Capricorn was the largest ship built in Australia in 1972, the ship is eighty three thousand tons dead weight and eight hundred and thirty feet long.

The Clutha Capricorn would carry more than eighty thousand tons of bauxite ore and other raw materials, its amazing to think that ships of this size were built right here in South Australia.

The Whyalla shipyard was constructed, to aid the British Commonwealth’s efforts in World War II. After the war, the shipyard continued to produce a range of products until it’s closure in 1978. 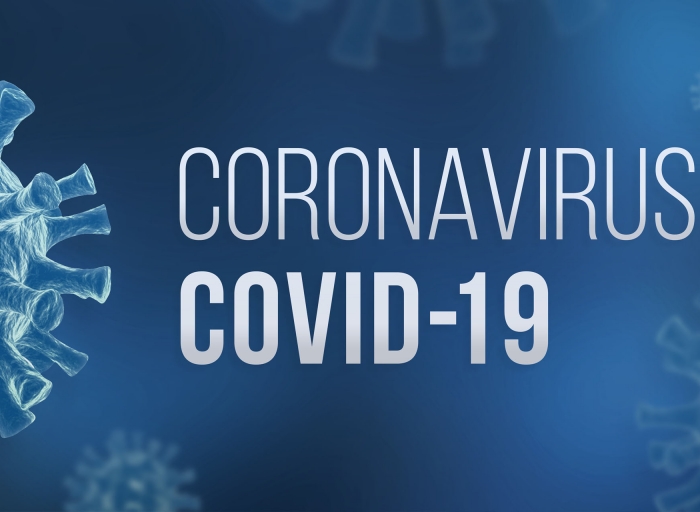 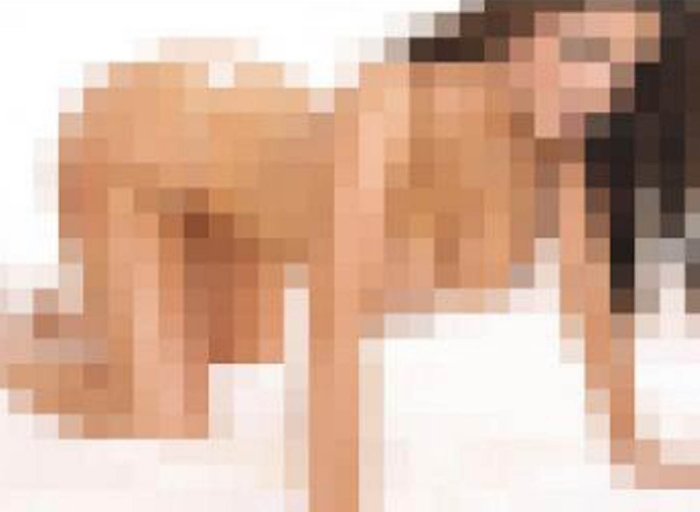 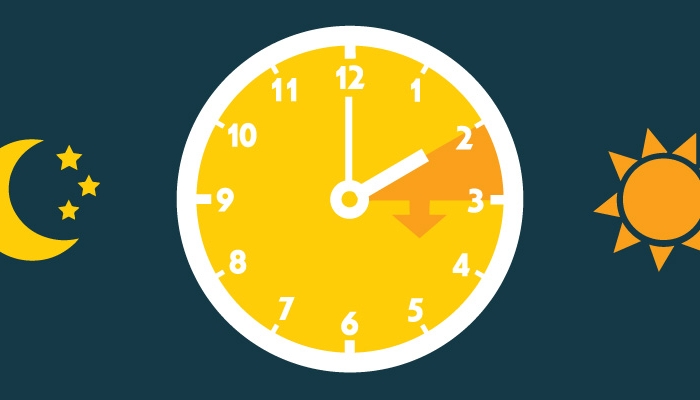