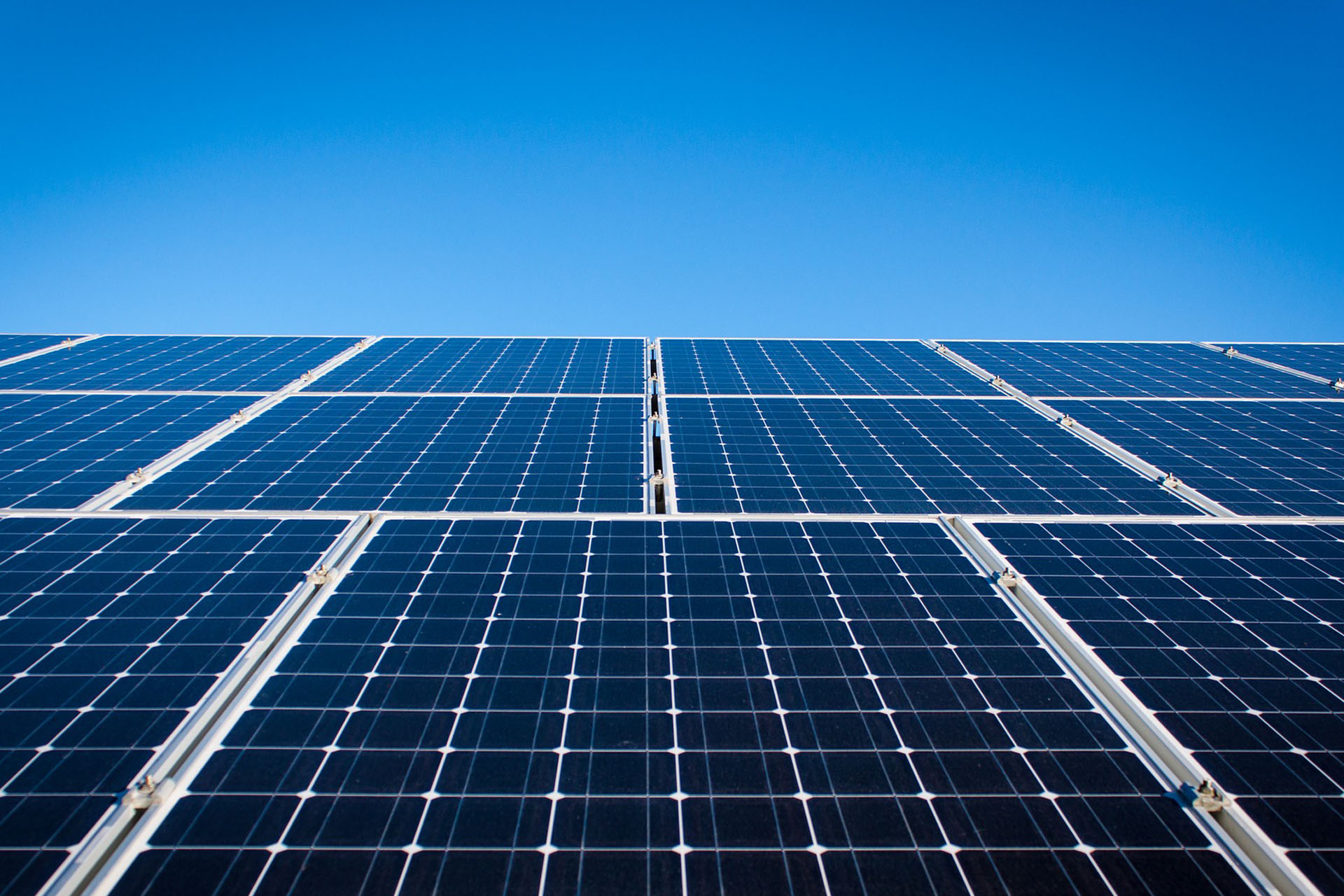 The prospect of being charged a fee by power companies to supply them excess power generated by rooftop solar systems is leaving a foul taste in the mouths of those who have bitten the bullet and invested their own hard earned cash in a system designed to save them money.

Currently, power companies only offer a rebate at a fraction of the price they charge their own consumers.  For example, Power company ‘A’ charges 45c a kwh for their electricity, and then buy excess from their own customers at 10c kwh and effectively resells it back to their customer at 41c.

Many see this as ‘double-dipping in an already unbalanced and unfair trade for service.

In SA, more and more people are going solar, and it is putting a strain on the grid.  Power companies are now propositioning the idea of being able to disconnect solar systems from inputting their excess power into the grid at times where the system is overloaded.

Another issue is the cost of maintaining a network, which is shrinking in turnover day by day due to the massive ongoing uptake in solar in the domestic market.

Time will tell whether or not owners of domestic solar systems will be charged an additional fee.

Head over to our Facebook page and voice our opinion here.