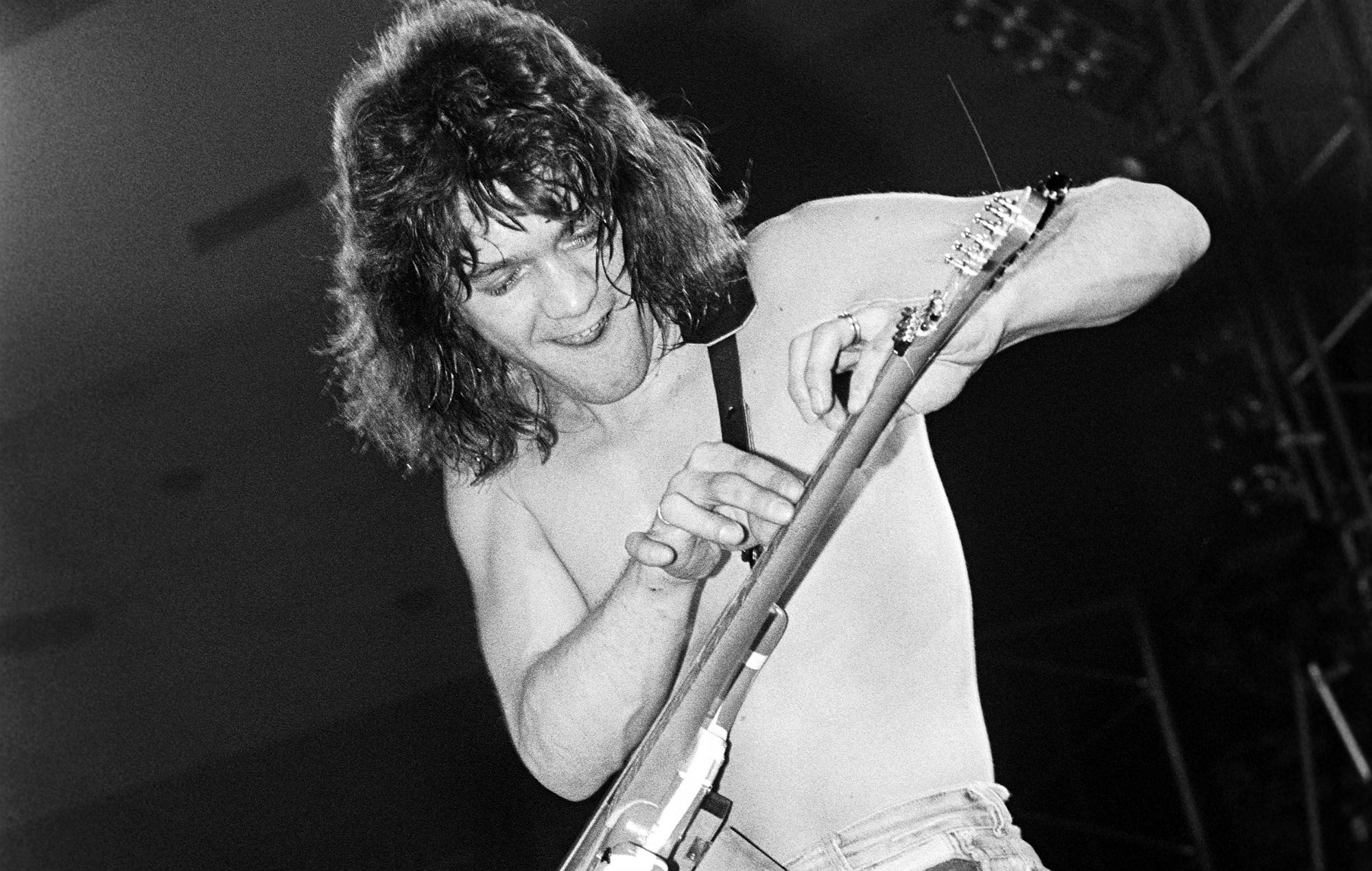 The legendary guitarist and co-founder of Van Halen lost his lengthy battle with the illness on Tuesday at St John’s Hospital in Santa Monica, California.

His wife of 11 years, Janie, was by his side, as well as his brother and Van Halen drummer Alex, and son, Wolfgang.

Doctors reportedly discovered his throat cancer had moved to his brain and other organs in the last week.

Wolfgang, 29, who is the bassist for Van Halen, announced the news on social media, saying Eddie was the “best father I could ever ask for”.

Eddie has been battling throat cancer for more than a decade. He had first confirmed his initial cancer diagnosis in 2001, and in the last five years had been travelling between the US and Germany for radiation treatment.

Tributes from artists in the entertainment industry are already pouring in for the guitar god.

It’s that time of the year again! Here’s a fact about the next 24 hours... If you plan on sleeping, you will have one less hour of sleep tonight as daylight savings kicks in! Yep that’s right, for those of us who love it, daylight will kick on for an extra hour as of tomorrow for about 6 months and I’m so happy for it! For those that don’t love […]