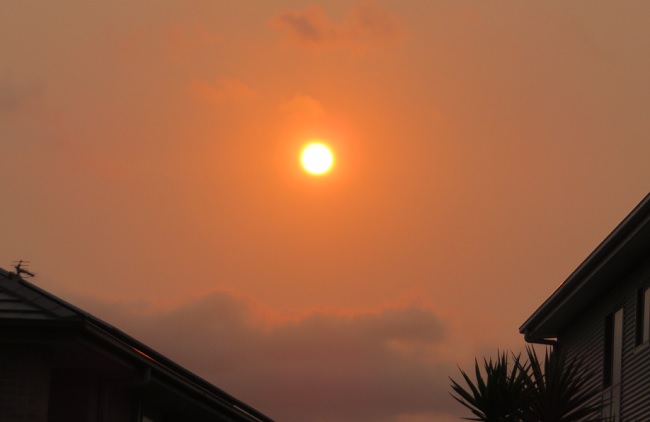 With extreme heat and windy conditions forecast for Tuesday, the fire danger in some of South Australia’s forecasts districts has a fire weather warning issued.

Very hot and windy with strong and gusty northerly winds ahead of a cooler fresh west to southwesterly change during the afternoon and evening. Scattered gusty thunderstorms with little rainfall.

The Country Fire Service advises you to:

For information on preparing for bushfires go to www.cfs.sa.gov.au. 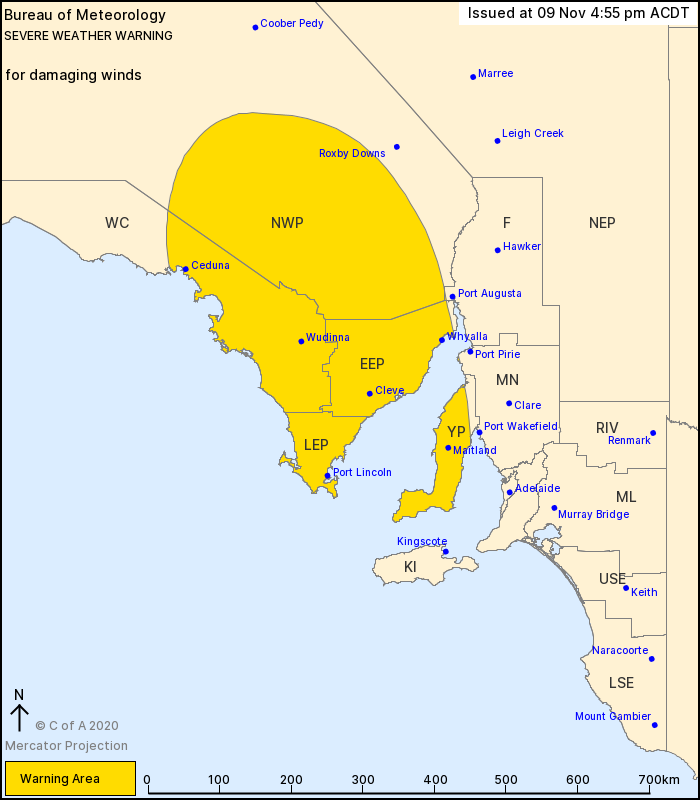 Batten down the hatches, the Bureau of Meteorology has issued a severe weather warning for parts of South Australia Warning as follows For people in Lower Eyre Peninsula, Eastern Eyre Peninsula, Yorke Peninsula and parts of West Coast and North West Pastoral districts. Issued at 4:55 pm Monday, 9 November 2020. Hot and windy across western and central SA on Tuesday. Strong to locally damaging northerly winds, averaging 50-65 km/h […] 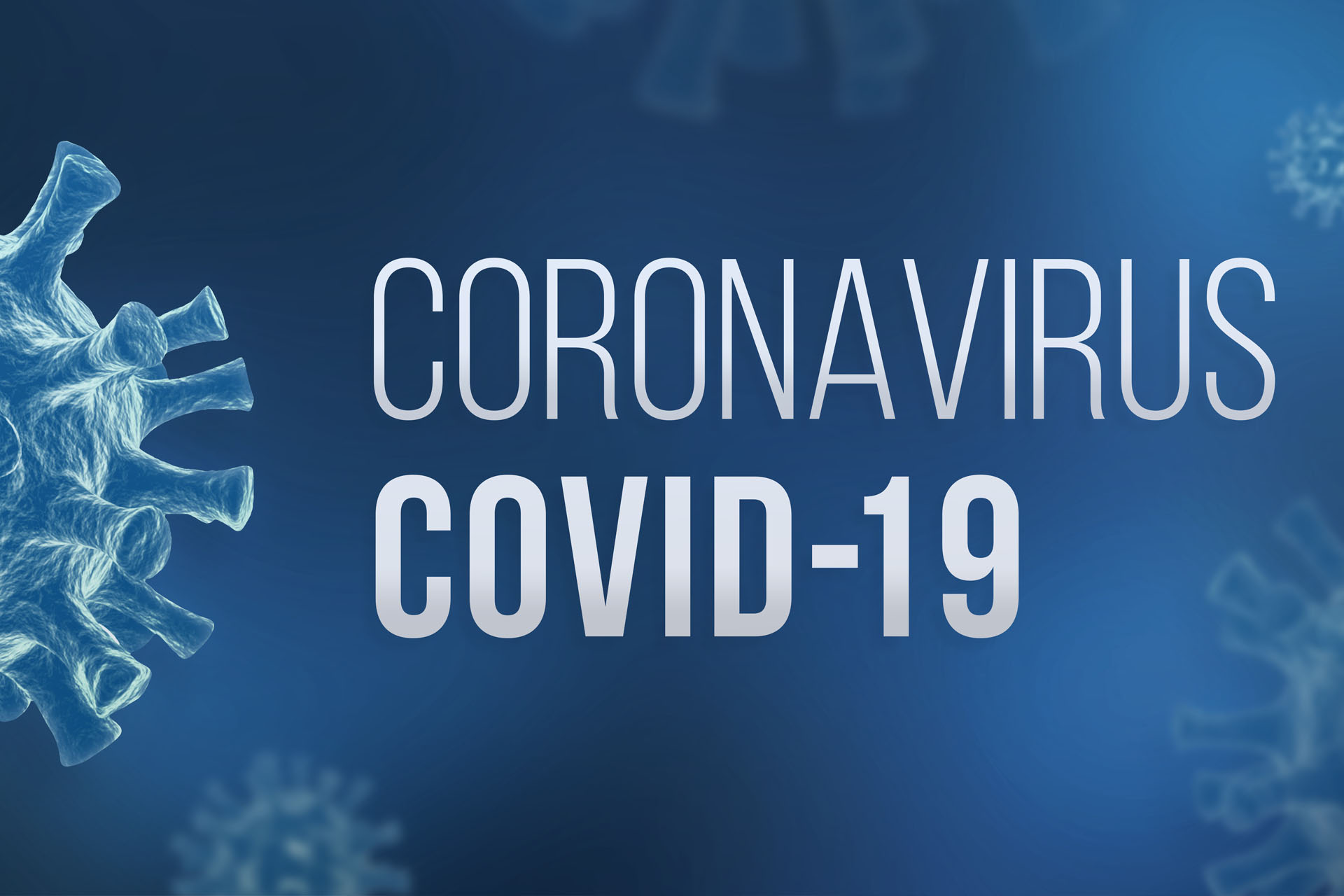 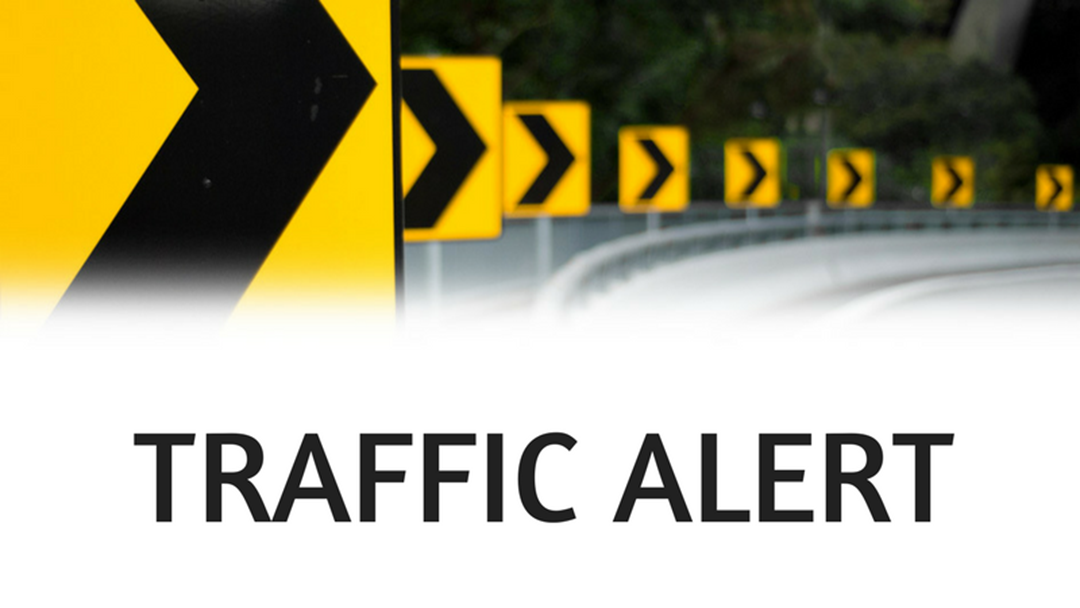